On December 31, 2018, Netgear (NTGR) spun off its remaining 62.5MM shares of Arlo Technologies (ARLO), which is focused on smart video cameras, to existing shareholders. As a reminder, Netgear proceeded in August 2018 with a partial IPO (11.77MM shares) of ARLO at a price of $16 per share. It’s trading at 0.9x ‘18 sales, ahead of Fitbit (FIT), GoPro (GPRO), and Sonos (SONO); however, it is generating significantly higher revenue growth. Ahead of the distribution, I posted some thoughts on ARLO. You can access them here. 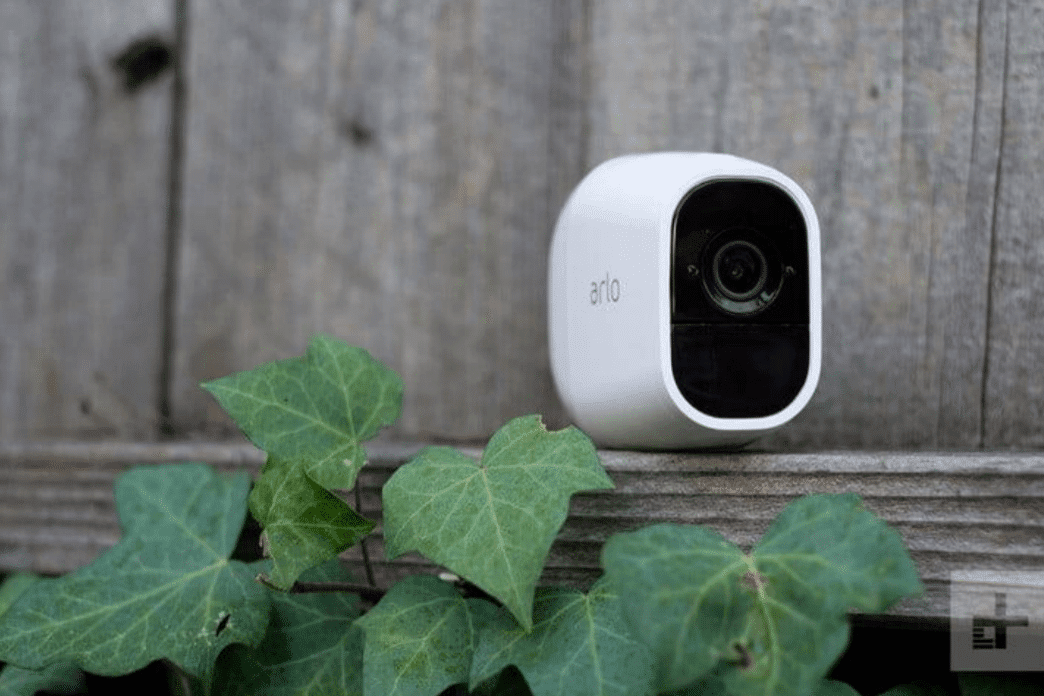 FMC Corp (FMC) a chemical company focused primarily on the agriculture market, announced that it would spin off its remaining ~85% stake in Livent (LTHM), its pure-play lithium subsidiary, on March 1, 2019. FMC previously sold ~15% of LVTH in an October IPO. It priced at $17 and is currently trading at ~$13.20. You can find more information on the spin-off on our resources page.

Henry Schein (HSIC) previously announced that it would spin off its animal health business and then merge it with Vets First Choice. The new company will be named Covetrus and regular way trading will begin on February 8, 2018 under the ticker CVET. This Seeking Alpha article provides a good overview of the opportunity. I also recently posted my initial thoughts on the spin-off. You can find the article here (members only). I’m still finalizing my valuation analysis, but the spin-off will be very well positioned as a leader in the animal health market. HSIC currently trades at 12.4x ‘19 EBITDA, but animal health peers (ZTS, ELAN, IDXX) trade at high teens EBITDA multiples. I would expect CVET to trade in line with these peers. Covetrus is hosting an analyst day on February 4th, and we will get some good information at that event.

On December 19, 2018, GlaxoSmithKline (GSK) and Pfizer (PFE) announced that they would be merging their consumer health businesses into a joint venture. The joint venture is expected to close in the second half of 2019. Within three years of closing, the joint venture will be spun off into a separate public company. The joint venture will have sales of $12.7BN. GSK will have a 68% controlling stake while PFE will own the remaining 32%. The combination will bring together a large category of consumer health brands, including GSK’s Sensodyne, Voltaren and Panadol and Pfizer’s Advil, Centrum, and Caltrate. The Joint Venture will be the global leader in OTC products with a market share of 7.3% ahead of all competitors (Bayer and J&J are the largest) and have number 1 or 2 market share positions in all key geographies, including the US and China. This company (once it’s public) will be a force to be reckoned with. However, it won’t be actionable for up to 4 years! I recently updated my resource page which is available here and provides more details on the transaction.

DowDuPont (DWDP) will break up into three companies in 2019. The first spin-off will occur in April and will be focused on plastics and packaging. The second spin-off (crop seed and pesticide) will take place by June. The remaining company will be focused on electronics, safety, and nutrition products. The Wall Street Journal recently interviewed CEO Edward Breen about the break-up process and his advice for working with activist investors. You can access the video here. Barron’s recently argued that DWDP has underperformed in 2018 due to spin-off purgatory as it has been three years since the break up was announced.

KAR Auction Services (KAR) plans to spin off its Insurance Auto Auctions (IAA) business in Q1 2019.  I recently found this presentation from the Sohn London Idea Contest which walks through the opportunity in detail. Clark Street Value also provides a good overview of the thesis. I’m doing more work on this one and will have additional thoughts before the spin-off. The thesis for the spin-off is that the IAA business (high margin, faster growth, defensive) should trade at a similar multiple to Copart (Copart trades at 15.0x ‘19 EBITDA). KAR currently trades at 9.1x forward EBITDA. To prepare for the spin-off, I recently read Junk to Gold which is written by the founder of Copart. I highly recommend it. It reads very similarly to Sam Walton’s Made In America. Finally, check out this excellent overview of the auto salvage industry.

Yet Another Value Blog – ZAYO for Sale

Seeking Alpha – V.F. Corp. Is Looking Cheap Ahead Of A Spin-Off

Don’t forget to take advantage of the 7 day free trial which which is only available through Thursday (January 31). Click here for instant access.

About the Author: Rich Howe